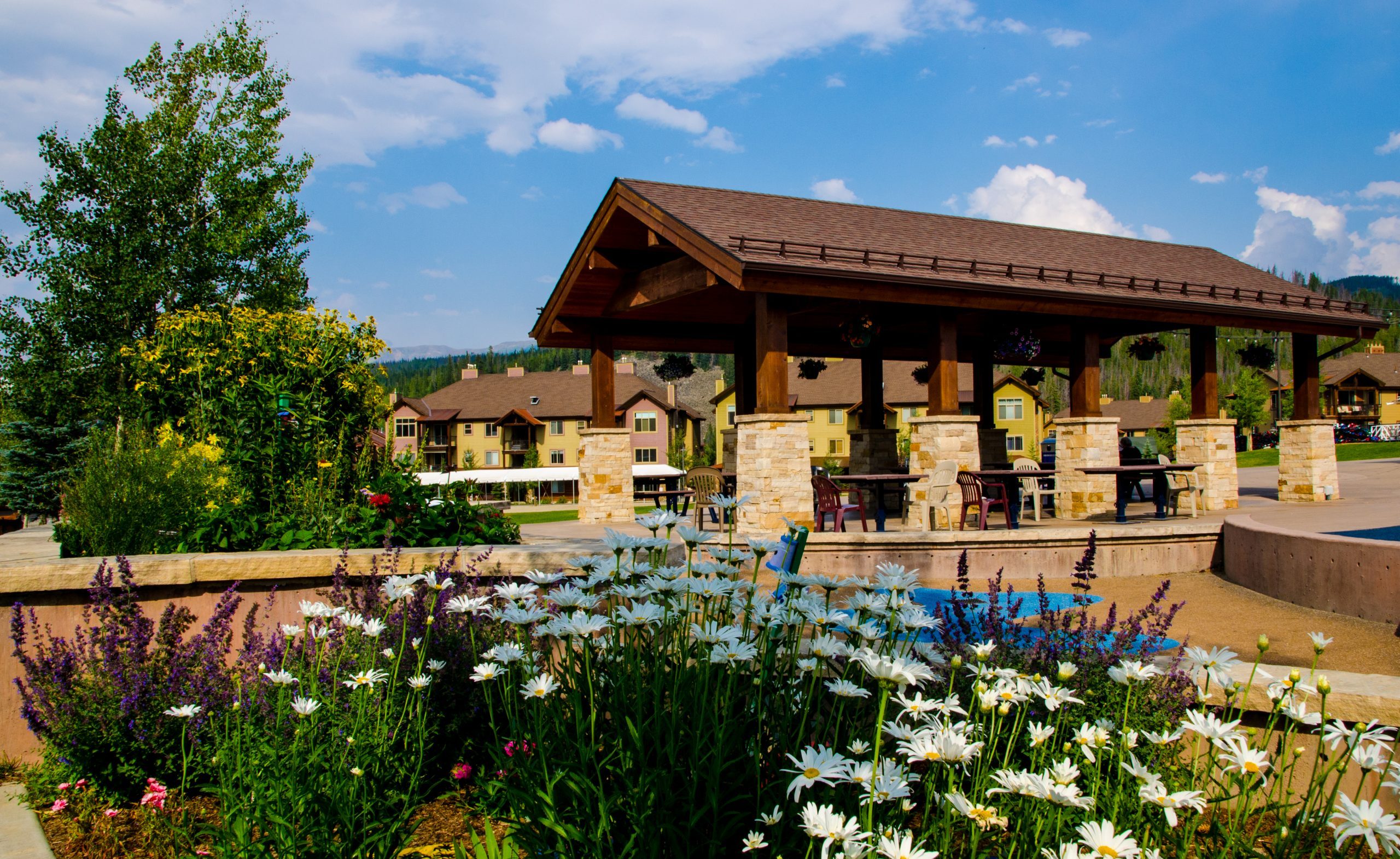 Our team of gardeners armed with green thumbs, a passion for beauty and nature, and a love of the outdoors keeps Winter Park blooming all summer long.

The gardening staff plants and maintains 118 different gardens throughout Winter Park. Our head gardener has designed beautiful gardens that are easy to maintain and are lovely to behold utilizing xeriscape principles.

Winter Park’s Town flower is the Dane’s Blood, also known to locals as the Kenny Hart flower or the Danesblood Bellflower. According to an article published in the Winter Park Manifest, the tall, purple flower was imported by Kenny Hart’s mother, Ora Mae, from Georgia in 1960, and today it flourishes throughout Grand County.

The flower owes its existence to Kenny, who lived in Winter Park (then known as Hideaway Park) from 1954 - 1999. He shared the flower with many fellow gardeners and referred to it as the Purple Mystery because he could never remember the flower's real name. He cherished it because of its ability to survive Grand County's harsh winters. 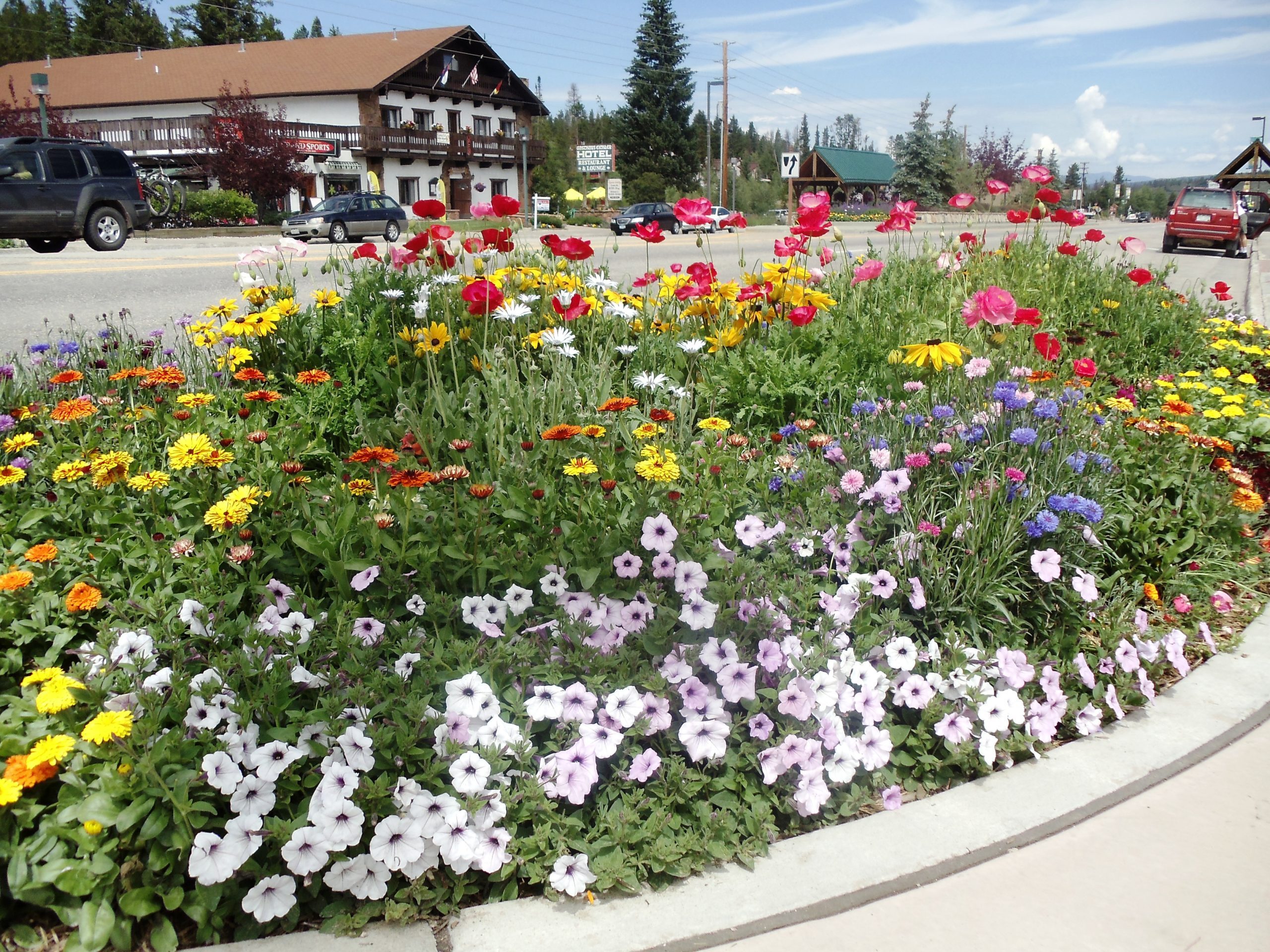