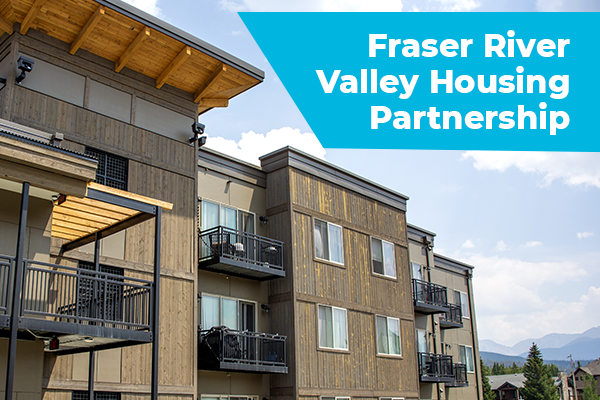 The Winter Park Council appointed Al Furlone as the Winter Park Representative to the Fraser River Valley Housing Partnership at the May 17, 2022 Council meeting.

While discussing the applications, Council noted the high quality of the applications and the great regional interest in supporting the new Housing Partnership. They expressed gratitude to all the applicants.

All the submitted applications will be shared with the newly formed board for consideration for the 3 at-large positions. Additionally, everyone’s support and participation will continue to be necessary as the Housing Partnership pursues funding sources and we anticipate several different opportunities to stay engaged as the effort moves forward. We hope the interest and support expressed across all of the applications is a first step in the successful launch of the Fraser River Valley Housing Partnership.

Discussion on forming a regional housing authority began in September of 2021 following a joint meeting between the Towns of Fraser and Winter Park. Both the Town of Granby and Grand County joined the working group during the fall of 2021. The draft IGA was presented to all the participating governments at a joint meeting on March 14, 2022.

The primary role of the Fraser River Valley Housing Partnership will be to facilitate the development of workforce housing units. All the participating governments have agreed that workforce housing is a top issue. The Mountain Migration Study revealed that home prices in mountain communities continue to reach record heights, with rents increasing 20-40% within one year. According to the most recent Housing Needs Assessments produced in the Towns of Winter Park (2015) and Fraser (2016), approximately 413 additional housing units were needed for workforce housing in 2020. While Grand County’s 2018 Housing Study demonstrated the need for 135 additional housing units in the Granby Area by 2023.

The Town of Winter Park Council voted to approve the IGA at the April 19, 2022, Council Meeting. All participating governments approved the agreement and the working group is moving forward with formation efforts, including appointing board members and working to identify a more permanent funding source.