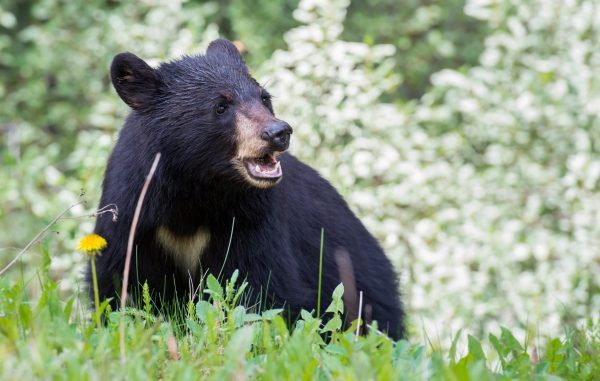 Protecting local wildlife is a high priority for the Town of Winter Park – they’re as much a part of the community as our human neighbors. Recent wildlife interactions have highlighted the need to increase community-wide efforts and further protect our animal inhabitants. On Tuesday, September 1 Winter Park Town Council approved an ordinance that updates Winter Park’s Wildlife Protection Code to make the policies clearer and remove inconsistent language.

This policy was originally created in 2008 in partnership with Colorado Parks and Wildlife to ensure best practices for protecting wildlife, particularly bears, were in place. However, contradictory regulations remained in other parts of Town Code that limited the Town’s ability to enforce these policies. The approved ordinance remedies those issues and makes the following updates:

View the full details of the ordinance